Who owns the city – Citizens in action

The Helios site is considered the heart of Cologne’s Ehrenfeld district: with its 19th century lighthouse visible from afar, the old factory halls in which clubs and concert spaces, workshops and creative offices have sprung up, and with the many derelict spaces in between, the idyllically run-down site embodies the special potential of a former working district on the verge of becoming an ‘in’ district.

But where the people of Ehrenfeld would like to preserve one of their last alternative living spaces on the edge of a densely built-up inner city, investors and urban planners see above all a huge unused plot of land in a prime location that threatens to steadily deteriorate further. So much could be created here, so much could be built and so much money made. The prominent major investor and developer Bauwens-Adenauer decides in favour of a shopping centre.

The protest is not long in coming. Restaurateurs and craftspeople whose livelihoods are at stake from the planned demolition, as well as residents and neighbours, see the shopping mall as a threat to the district’s established infrastructure and retail trade. Signatures are collected and a citizens’ initiative is founded, whose working groups wish to develop sustainable and citizen-oriented concepts for the use of the site.

With the support of the passionate governing district mayor Wirges, who cares deeply about the people in his ‘Veedel’, a citizen participation process is initiated in which representatives of the city are to mediate and weigh up the interests of business, politics, and the citizens.

The first models are soon drawn up. Cultural sites, affordable housing, a park would be nice – or maybe rather a car park? Visionaries and pragmatists, radicals and the resigned argue about the feasibility and compromises. But at the end of the conflict-ridden process, a solution is reached that no one would have expected …

“With charm and humour, the Cologne director shows how completely differing values and life plans clash and thus scrutinizes the fundamental problem of democracy.”
Berliner Zeitung 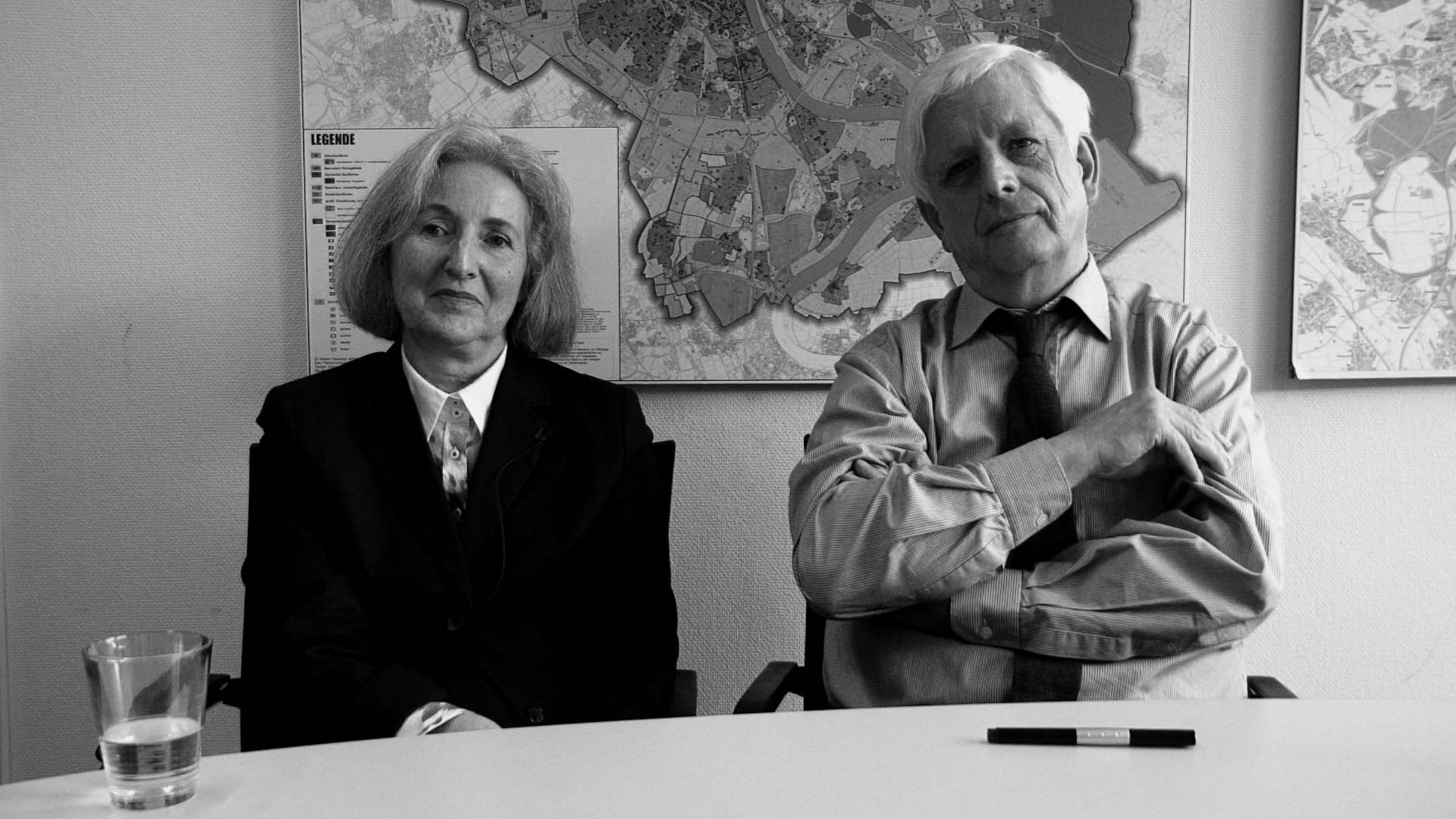 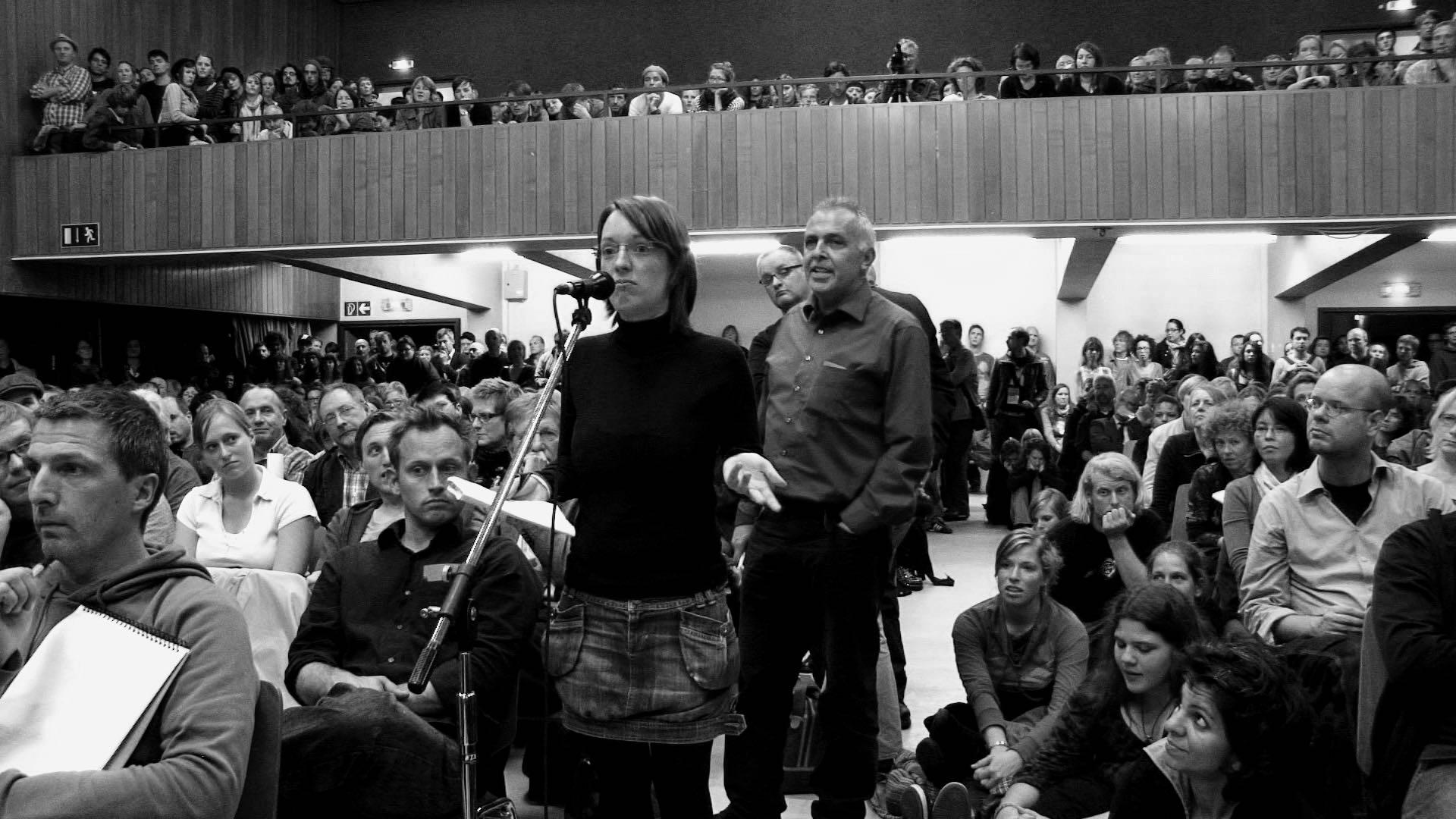 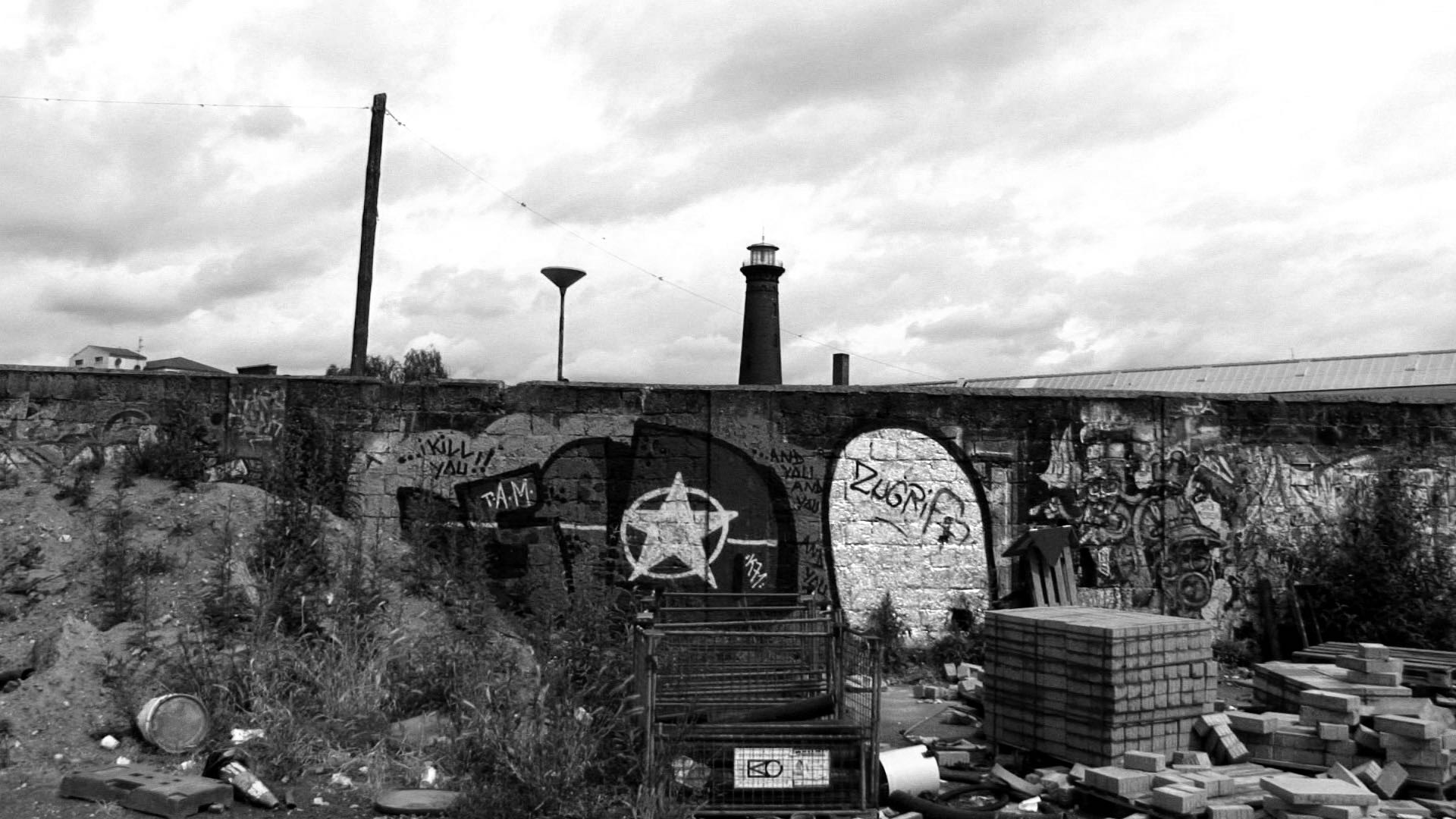 In recent years, the will of the people to be heard and to get involved has become clearly noticeable. In many cities, where decisions are made over the heads of the local residents, citizens’ movements have formed. Time and again, there is talk of angry citizens who are opposed to any change. However, this overlooks the fact that an exciting democratic process is being set in motion by this commitment.

The often highly ideologically-led battle over the Cologne Helios site, in the microcosm of Germany’s largest provincial city, is a clear example of how everywhere in Germany the various interest groups – the public, politics and business – must learn how to deal with each other and find compromises.

During filming, one thing above all became clear to me: for the residents of a city, such decisions are about more than a space for planning and investment, and much more than simply being right or being obstructive. For them, it is about home, about localization, about identity – and about the feeling that they can create and shape all this themselves. 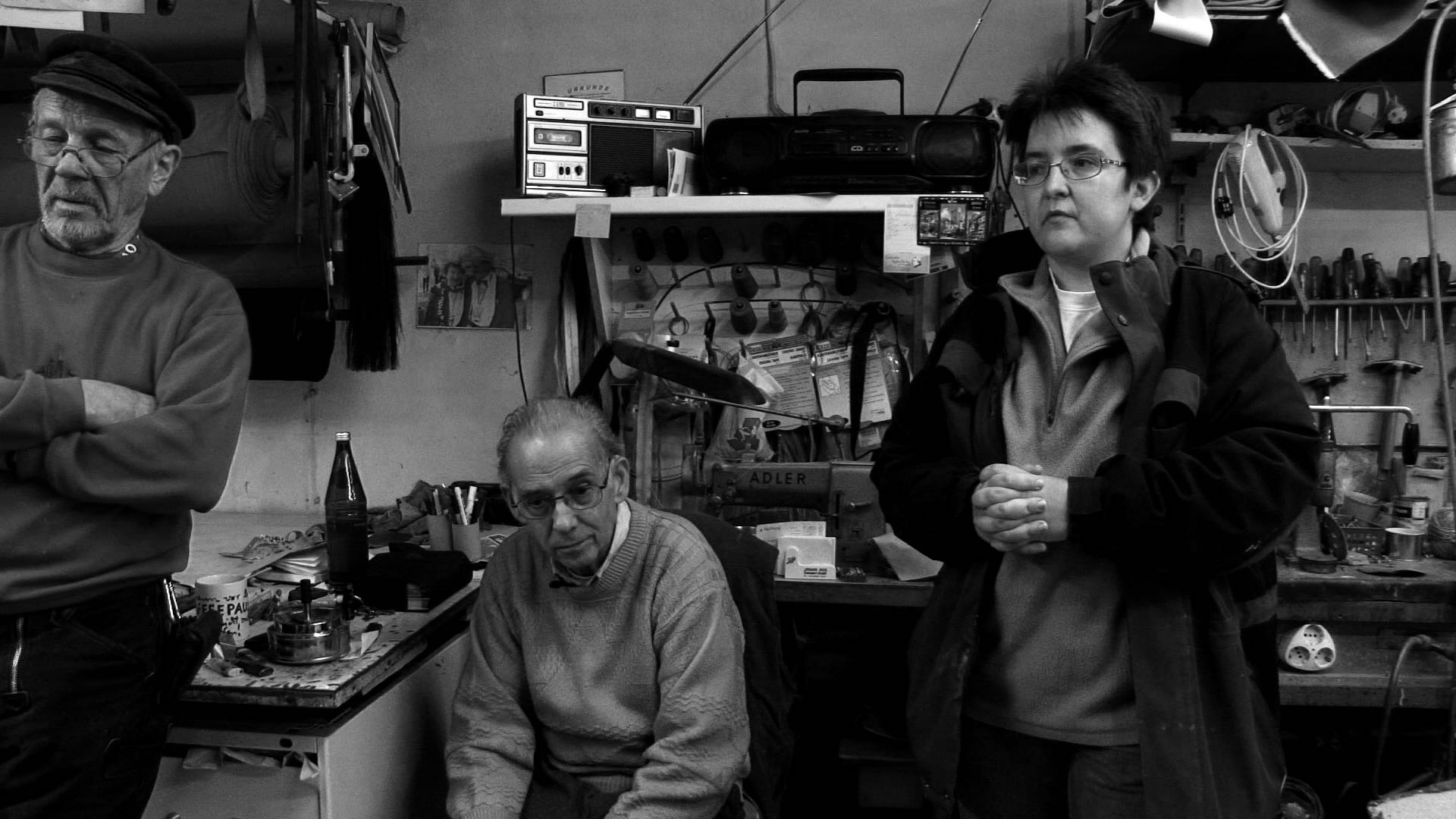 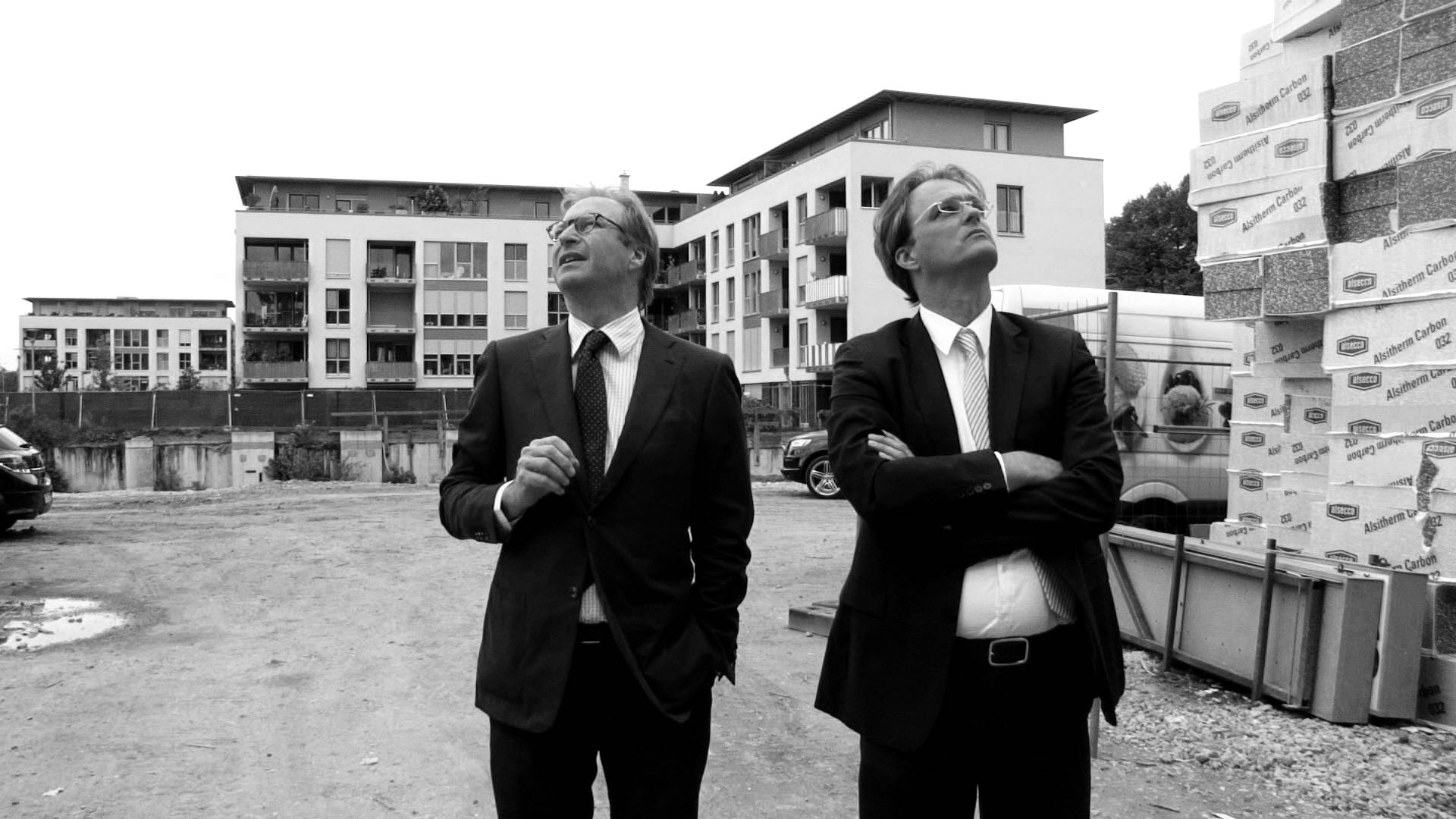 “Ditges’ inquisitive and not infrequently humorous look at investors, protestors, politicians and civil servants is the great strength of her documentary of the otherwise often dry subject of urban planning.”
WDR Hörfunk

To display this trailer, a connection to the video platform Vimeo is established.
We need your consent for this.